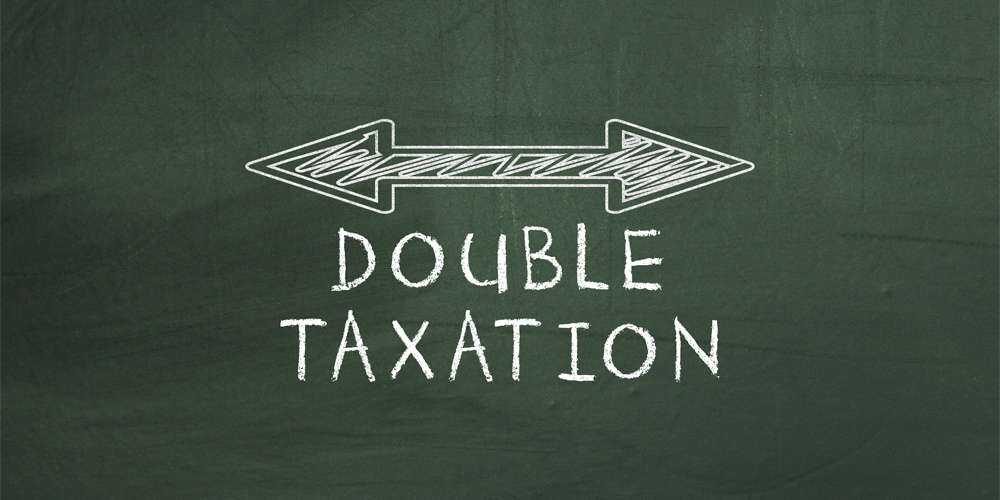 With the removal of the exemption from tax on foreign income as of 1st March 2020 many South African expats have been drawn into the South African Revenue Service’s (SARS) net.

Any South African classed as non-resident according to the ordinary residence and physical presence tests will now be taxed at the relevant marginal tax rate on all worldwide earnings once they have reached the 1.25 million rand threshold. This threshold includes any benefits received as part of an expat salary package including flights, school fees and housing payments. For the highest earners, this could mean paying tax of up to 45%.

The good news is that South Africa has double taxation treaties with many countries including China, Hong Kong, Thailand, Singapore or Malaysia. You can find a full list here. If you live in a jurisdiction with a double taxation treaty in place you won’t pay tax twice.

The less good news is that those living in jurisdictions where no income tax is payable, such as the UAE, and who were previously living tax-free as South African non-residents will now be liable for income tax. This is likely to have a significant impact on their finances.

There are three aspects SARS take into account to establish whether or not you should pay income tax in South Africa:

A common definition is as follows: ‘his ordinary residence would be the country to which he would naturally and as a matter of course return from his wanderings’

This is a day counting exercise of time spent in South Africa over a certain time period:

South Africa has double taxation treaties with many countries and you can find a list of those here. These treaties should protect most South African expats against paying tax twice. However, those living in jurisdictions, such as the UAE, where no income tax is payable, will have been paying no income tax at all to date and this reform could have a significant impact on their finances.

If you think the 2020 changes to the South African ‘expat tax’ will affect you, we advise getting in touch to clarify your situation and look at the solutions that apply to you. Contact us at info@infinitysolutions.com.